"The response of the student body at St. Pius X was overwhelming," said Judith Oyen, mother of Juliana. "Every afternoon, Juliana had bags and boxes of books waiting in the lobby for her to pack in her car. Even Mrs. Larsen, principal of SPX, let us know that there were many books in the library to help Juliana's cause."

Through Oyen's connection with a school board member in Baton Rouge, she learned that many teachers and students lost everything in their classrooms and libraries after the severe flooding. Outreach had been tremendous in terms of food, clothing and furniture, but the schools were still lacking books. She then decided to head up a project to assist the Baton Rouge schools and families.

Oyen is a member of the American Heritage Girls Troop TX 2928. The mission of the organization is to build women of integrity through the service to God, family, community and country. Oyen is working towards her Dolley Madison Award, which includes organizing a community outreach project. A big reason she decided to hold the book drive at St. Pius X was because the school's social ministry emphasizes the role of the human being within a larger community.

The Office for Campus Ministry at SPX assisted Oyen, who chose a week in October to hold the book drive. To display the need for books, she made announcements and displayed posters throughout the school.

The Office for Campus Ministry also put Oyen in touch with St. Cecilia Catholic School. The school was holding a fundraiser fair which included an entire room of books for sale. St. Cecilia donated two carloads of remaining books at the end of the fair.

Oyen also received many books from her community including neighbors, Catholic homeschool groups and the American Heritage Girls. Burrow Global, an engineering company based in Houston that does business in Louisiana, agreed to ship the books.

As a result of Oyen's extraordinary service, she has already received the Bronze President's Volunteer Service Award. The PVSA recognizes United States citizens who have achieved the required number of hours of service over a 12-month time period. In order to receive a bronze award, Oyen had to complete 50-74 hours of service. She is eight service hours shy of receiving the silver award. 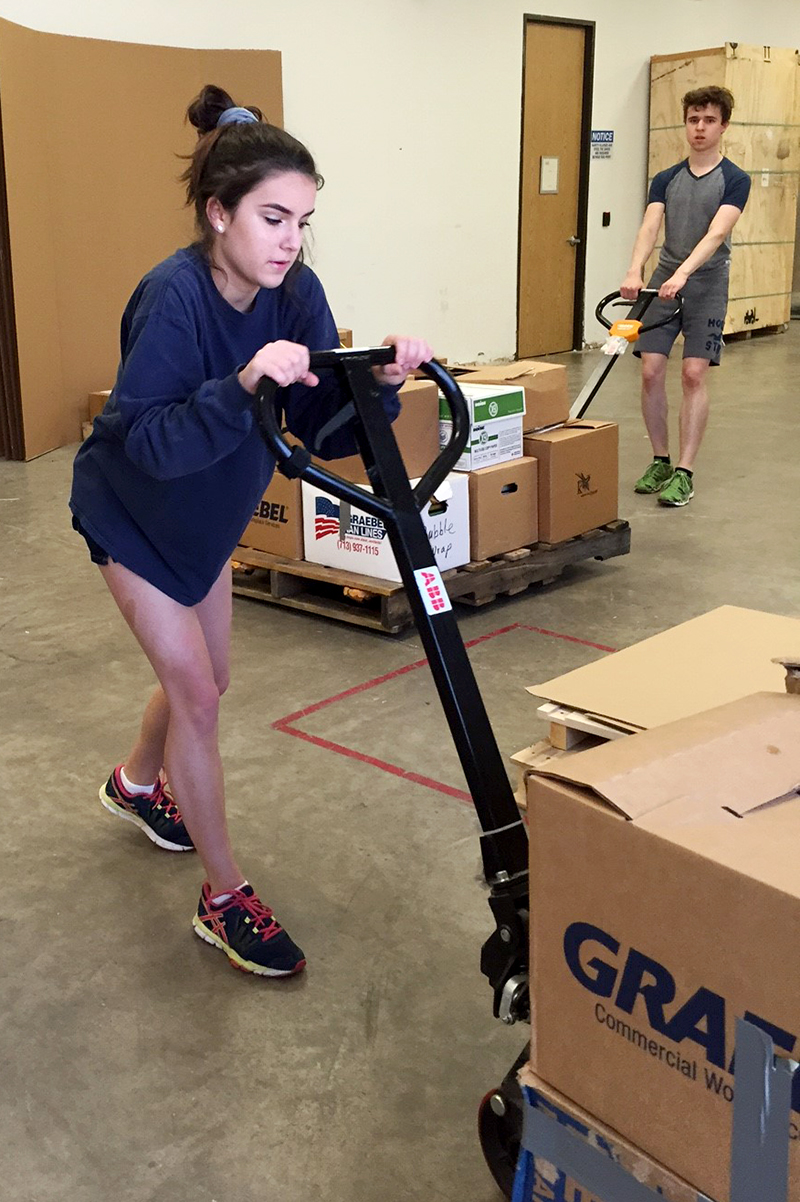 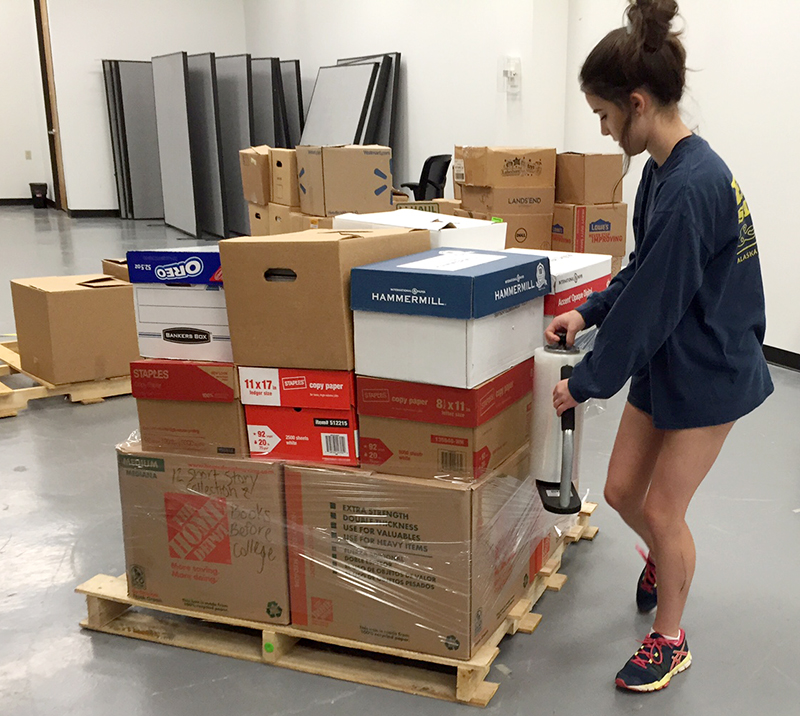 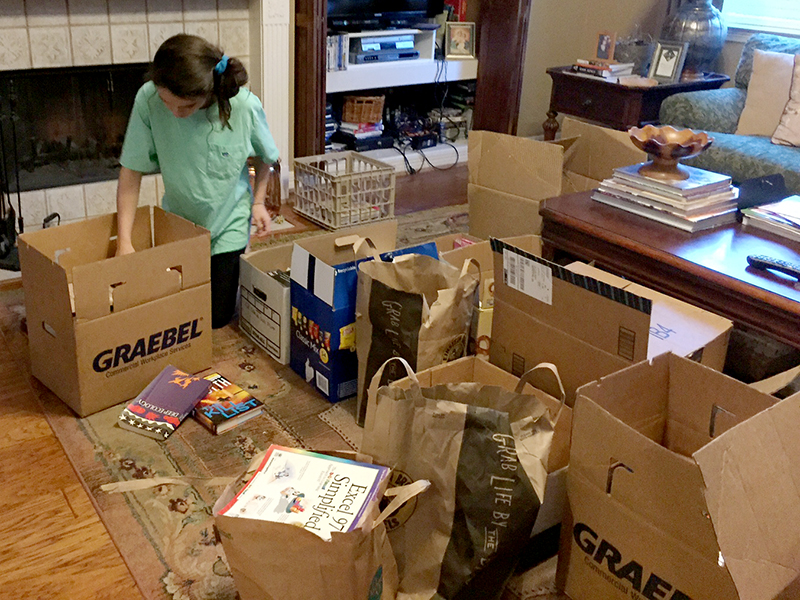